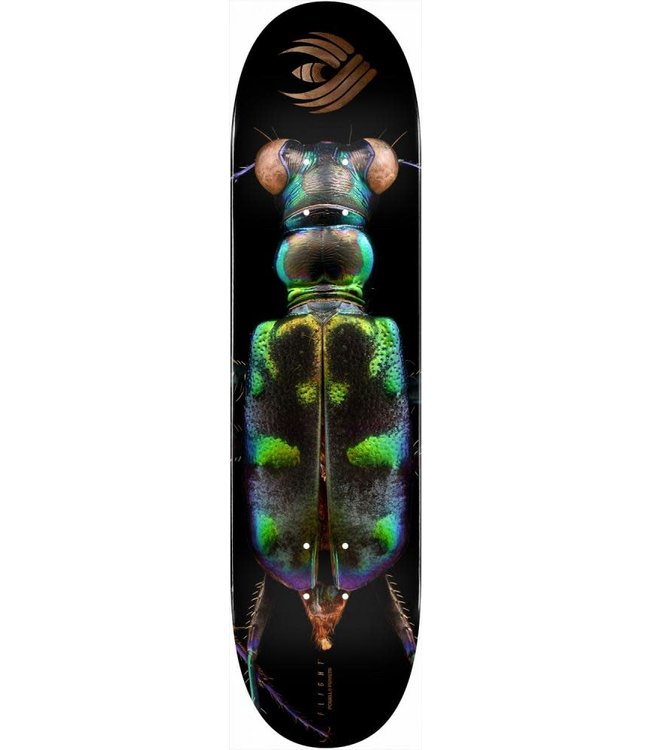 Levon Biss is a British photographer born in London. His portrait subjects have included names such as Quentin Tarantino and Usain Bolt, with his work appearing on the covers TIME and The New York Times.

These days though Levon’s work focuses on the natural world. He has developed a unique photographic process that has taken the genre of macrophotography to an entirely new level. Adapting traditional macro techniques, he has created a photographic process that reveals the minute detail of insects in a resolution never seen before. His photographs are printed in large-scale formats, with insects that are only millimeters long being presented as 3 meter high prints. Each image takes over 4 weeks to create and are produced from over 8,000 individual photographs.

His work has been exhibited around the world and is held in numerous public and private collections. Levon continues to photograph insects at his studio in the English countryside, but still photographs the odd human from time to time.

Thinner - as thin as your phone
Stronger - more than twice as strong in our tail break tests
Longer lasting - The epoxy infused, fiber reinforced structure of the Flight deck is extremely resistant to breaking, and this structure gives them "everlasting pop" that doesn't fade as your deck slowly wears.
Ollies higher because of greater rebound and snap.
Team testing suggests that Flight decks will last several times longer than a 7-ply, making them a great value as well as a superior performing skateboard.